Q3: Supreme Court rejected the Act which sought to give politicians and civil society a final say in appointments of judges in higher courts in October 2015. Name the act.

Q5: Which iconic Museum of London will launch its first Indian venture in Delhi in 2017?

Q6: Under whose leadership Myanmar reestablished democracy ending half a century military rule?

Q10: Who was honoured with "Aditya Vikram Bala Shikhar Award" for lifetime achievement in November 2015?


Q1: Arrange the following words as per order in the English dictionary


Q2: Which one set of letters when sequentially placed at the gaps in the given letter series shall complete it?


Q3: In the following series how many KGN occur in such a way that ‘G’ is in the middle and ‘K’ and ’N’ are adjacent to it on both sides?

Q4: Which one of the given responses would be meaningful order of the following? 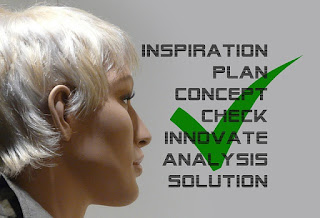 Directions (Q 1- 10) : What should come in place of question in the following multiple choice questions?


In questions number 1 to 6, select the related word/letters from the given alternatives

Directions (1-6): In each of the following questions select the related letters/ word/ number from the given choices: