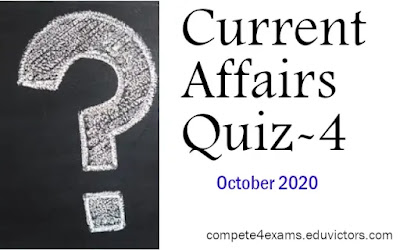 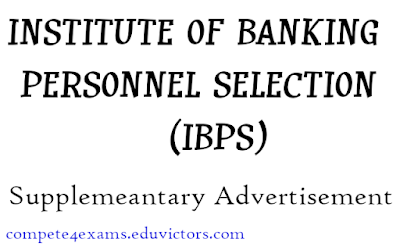 It has been decided by the competent authority to hold an additional cycle of Online Preliminary Examinations under CRP- PO/MT-X for the post of Probationary Officer/ Management Trainee by releasing this Supplementary Advertisement in continuation to the detailed advertisement dated 04.08.2020. This process is only for the following categories of applicants.

1.Who attained the eligibility in terms of educational qualifications by 11.11.2020. 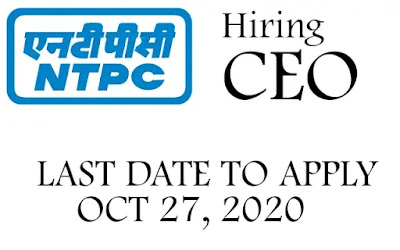 NTPC is looking for dynamic experienced professional as CEO. Any graduate can apply. See here the advertisement for details.

Email ThisBlogThis!Share to TwitterShare to FacebookShare to Pinterest
Labels: Jobs 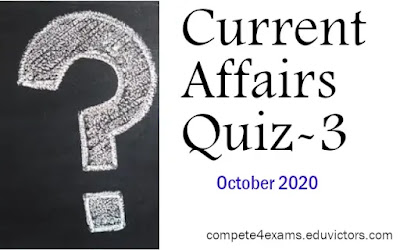 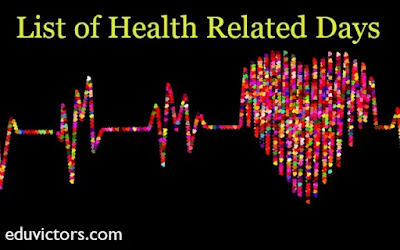 Fundamental Duties - Constitution of India - Part IV A (Article 51 A) 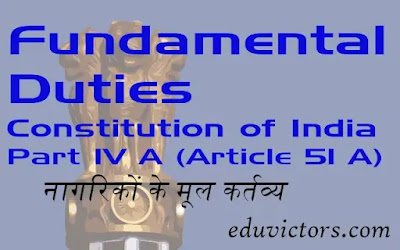 The Fundamental Duties are defined as the moral obligations of all citizens to help promote a spirit of patriotism and to uphold the unity of India. These duties set out in Part IV–A of the Constitution, concern individuals and the nation.

Fundamental Duties : It shall be the duty of every citizen of India — 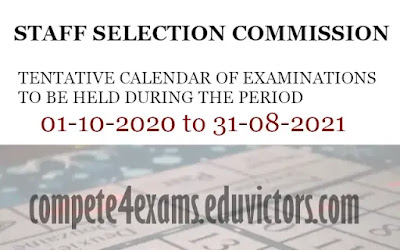 Here is the tentative schedule of SSC examinations to be held during October, 2020  to August 2021. 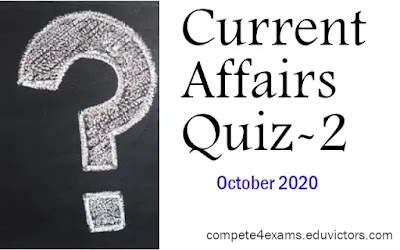 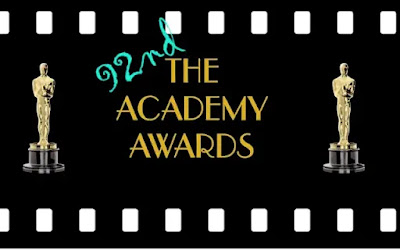 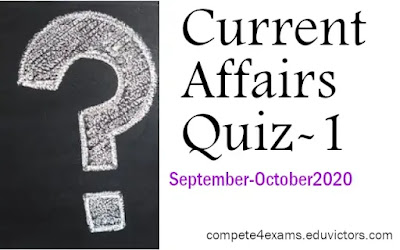 1. The 2020 Nobel Prize in Literature is awarded to the American Poet 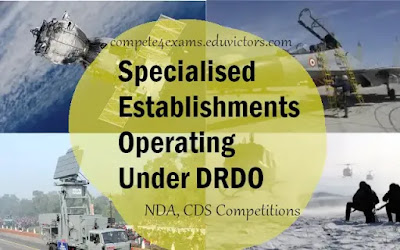 It was founded in 1958. Avinash Chander is an Indian scientist who was Scientific Adviser to the Defence Minister, was the founder of DRDO.

DRDO mission is to empower the nation with state-of-the-art indigenous Defence technologies and systems.

DRDO has network of 52 laboratories and is India's largest and most diverse research organisation. Following are the specialised establishments operate under DRDO. 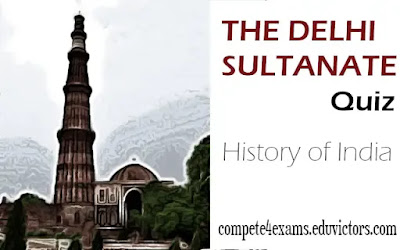 1: Who was the first ruler of the Slave dynasty? 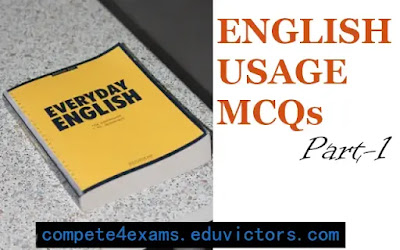 Directions: Read the sentence carefully and choose the right option from the choices given to fill in the blank(s).

(d) had been working