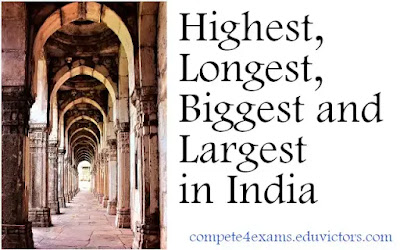 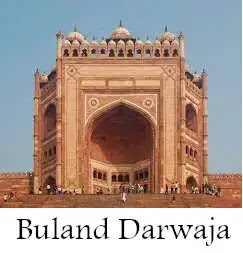 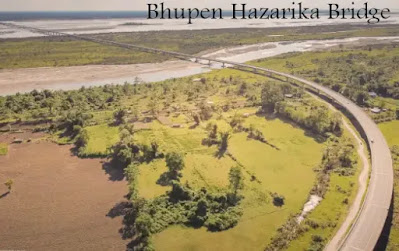 6. The Masjid-i Jehan Numa, commonly known as the Jama Masjid of Delhi, is one of the largest mosques in India. It was built by the Mughal Emperor Shah Jahan between 1650 and 1656. It has capacity of 25,000 persons. The minaret made of red sandstone and marble is of 135ft in height making it the largest mosque in India.

Taj-ul-Masajid, Bhopal has one the highest capacity of all the mosques (over 100,000) in India (Capacity wise it is the biggest.)

7. The Ganges Brahmaputra Delta, also named Ganges Delta, Sunderban Delta is situated in Asia where the Ganges and Brahmaputra rivers discharge into the Bay of Bengal. It is, with a surface area of some 100.000 square km, the world's largest Delta.

8. The Kailasa temple, Ellora (Cave 16) is the largest of the 34 Buddhist, Jain and Hindu cave temples and monasteries known collectively as the Ellora Caves, ranging for over 2 kilometres (1.5 miles). 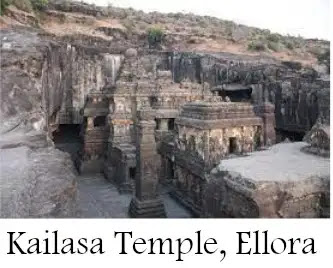 9. Statue of Unity, Sadhu Bet, Sardar Sarovar Dam, Gujarat in India is the world's tallest statue with a height of 182 metres (597 feet).

BahuBali, Statue of Gomteswara is the tallest free–standing monolithic statue in the world. 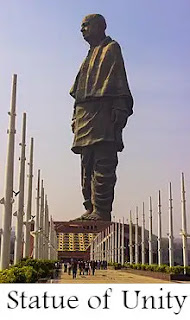 10. The Chenani-Nashri tunnel (J & K) is India's longest road tunnel. It is 9.28 km long. It is renamed as Dr. Syama Prasad Mookerjee Tunnel.

The Atal Tunnel (also called Rohtang Tunnel) is the longest highway tunnel above 10000 ft in the world.