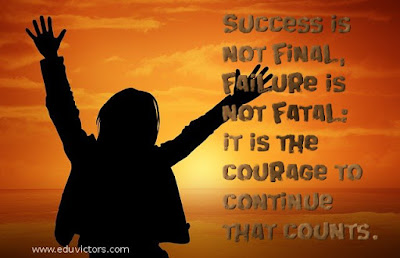 Q52. Which Governor General was called as the ‘Father of Local Self-Government’ in India?

Q54. Panditraj Jagannath was the poet laureate of which of the following rulers?
(A) Shah Jahan
(B) Aurangzeb
(C) Humayun
(D) Akbar

Q55. Which of the following is formed out of volcanic eruptions in India?

Q56. Which of the following works of Plato is primarily a ‘treatise’ on justice?

(A) The Statesman
(B) The Republic
(C) Apology
(D) Phaedo

57. Who was referred to as the “Ambassador Hindu-Muslin Unity” by Sarojini Naidu?


58. The capital of Yadava kings was


60. Article 368 of the Indian Constitution deals with

53 (D) Dreikaiserbund Treaty[It was an alliance between the German Empire, the Russian Empire and Austria-Hungary, from 1873 to 1887. The goal was to have peaceful Europe.]