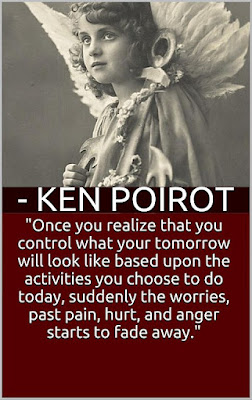 
26. Power to summon the Houses of the Parliament is vested with _____


27. Who was conferred the Rajiv Gandhi Khel Ratna Award during August, 2015?


28. Which state has become the first state to introduce compulsory gender education at the graduate level?

29. Who is the President of Sri Lanka?

31. Which-organisation has the motto ‘Be Prepared’?

33. Who lit the torch from the sun’s rays reflected in a parabolic mirror during the Olympic flame lighting ceremony for the Rio 2016 Olympia Games at the site of ancient Olympia in Greece on 22 April, 2016?


34.  Which is the fastest planet to revolve around the sun.


35.  Who has written the book ‘Indomitable Spirit’?


37. In which of the following states/Union Territories, the election commission has decided to hold election in a single phase n May 16, 2016?


38. In case the President of India wants to resign, he shall address his resignation to the ____


39. Which day is celebrated as ‘World Consumer Rights Day’?


40. Which state has the largest number of foreign students in India?